What’s the Difference Between Keto and Paleo?

There are hundreds of different diets that people can choose to follow, with their popularity ebbing and flowing. Two of the most popular diets that you’ve likely heard of are the Keto diet and the Paleo diet (though some wouldn’t be too happy about calling them a diet – but we just mean a plan for eating, so hopefully there won’t be too much offense taken).

What are the main differences between these two diets? Which (if either) might be best for you?

Despite their differences, Keto and Paleo get bundled together in people’s minds. Perhaps this is because they sometimes look the same on the outside, as people tend to move toward eating more meat and fat. But beyond that, there are some pretty big differences, especially in the philosophies that guide them.

The Ketogenic (Keto) diet targets macronutrients (fat, carbohydrates, and protein) in order to put the body into a state where it is burning more fat for energy by default. In comparison, the Paleo diet is much more focused on the ways in which your food comes to you, and the degree of processing it’s gone through in relation to how those processes can affect health.

In terms of choices, each plan requires you to restrict what types of food you eat. The Keto diet requires strict limitation of carbohydrates, whereas the Paleo plan steers its adherents away from foods that would not have been available to people before the advent of farming. Of course, companies have capitalized on these restrictions to provide a variety of ways for people to feel like they’re not limited at all. 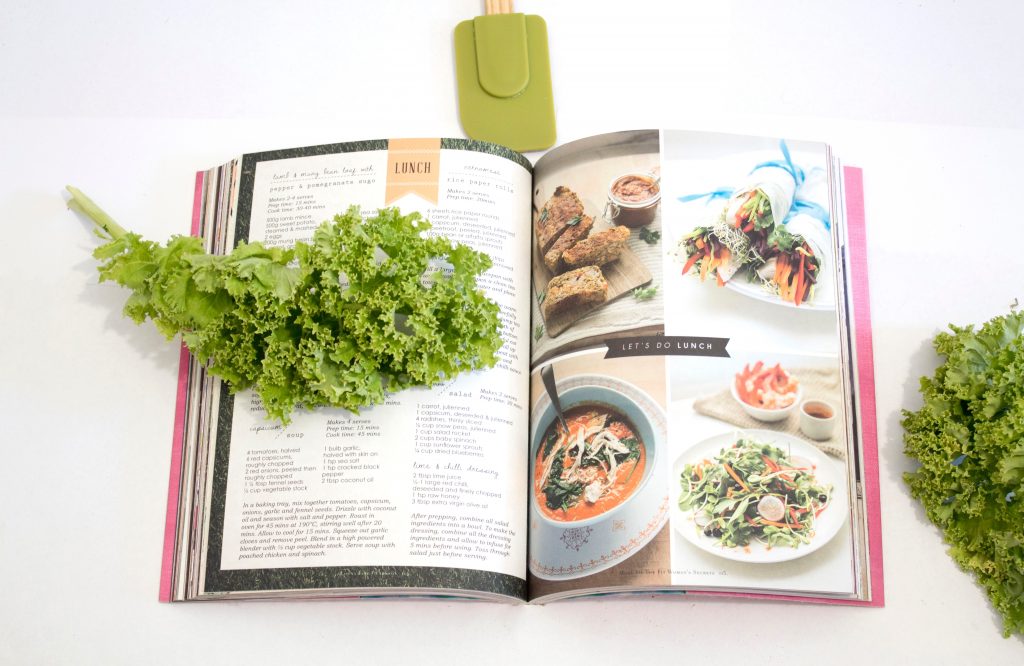 Many people are unaware of the fact that originally the Keto diet was devised for the treatment of disease. It has had significant success in helping patients that have epilepsy, for instance. The main aim of this diet is to force the body into a state of ketosis, hence the name. Ketosis is the process through which the body burns stored fat rather than carbs for energy. To eat keto, dieters need to consume three calories of fat for every calorie of protein or carbohydrate, and that is probably the biggest barrier to success with this diet. The vast majority of people around the world would struggle to consume this quantity of fat on a daily basis.

It is also important to understand that Keto is a very precise way of eating. You need to calculate your macro intake daily, along with testing your breath or urine (that’s right) to see if you are in ketosis. “Keto-ish” is not good enough!

If you are eating keto and are metabolically in ketosis, you are burning fat. However, If you are not eating the correct ratios of macronutrients and therefore not in ketosis – while still eating high fat – not good! Anyone who finds themselves in this situation needs to see our integrated nutritionist for help so that they can develop a plan to correctly eat keto for their body type in order to get all the benefits of this diet.

This plan takes its cue from history with the idea that our ancestors, at one point, had very limited access to cultivated crops and animals and that, therefore, their diet was predominantly made up of animal meat and other pre-agricultural foods. Since this is what ancient man consumed, it’s likely what’s best for us even today.

Paleo is a diet that includes whole foods, meat, fruit, vegetables, and nuts. It avoids processed foods and grains. Paleo does not rely on a specific balance of macronutrients, though its restrictions naturally push most people toward eating fewer carbs. As a consequence, people can achieve some degree of success by being “paleo-ish” 80% of the time. This flexibility is a feature which the Keto diet does not have, and is one reason why here at Stellar H&W we promote a modified Paleo diet for many of our patients.

Ultimately, of course, the decision lies in your hands. You will know which type of diet you are more likely to enjoy – and if the results are to be long-term, enjoyment is key! If you have any further questions, book a consultation, and we can help guide you on your path to success.